The never ending saga of Rob Ford is important to not just Toronto. 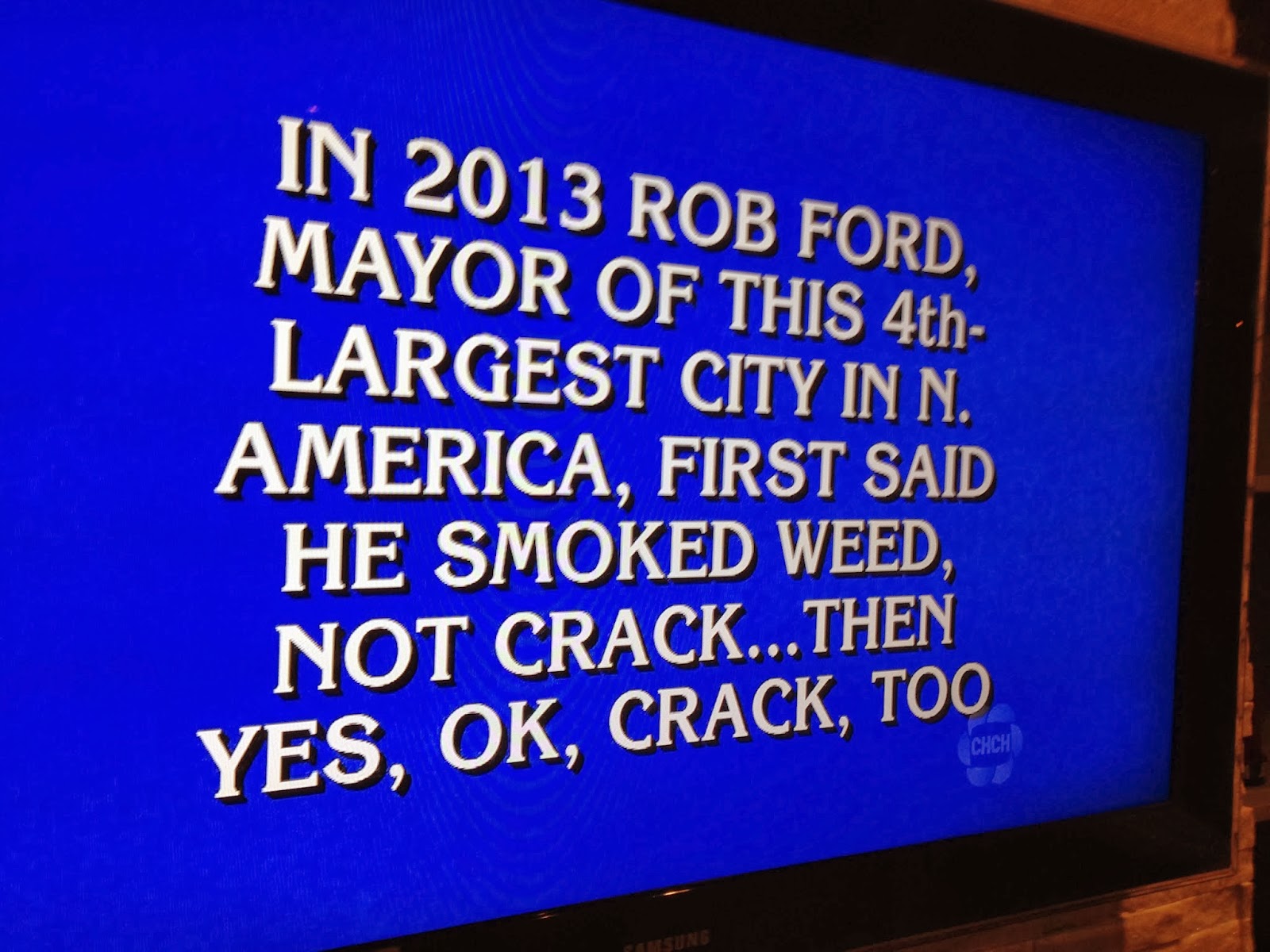 Toronto is the 4th largest city in North America and the 6th largest government in Canada. Businesses and governments determining whether or not to interact or do business in Canada are reading news and headlines about the mayor of Toronto. The city is making international headlines and not because of anything good or worthwhile.

There's a segment of the population that believes the Rob Ford "every man" hype; that he's worried about the little guy, the forgotten suburbs and small businesses.

I am a small c conservative and want him gone. I voted for him last time but won't this fall. Had he resigned 6 months ago got treatment for his addictions and admitted his problem, I would be far more sympathetic. But instead he just embarrasses the city. Even when I was in China this past fall, people were asking me about him.