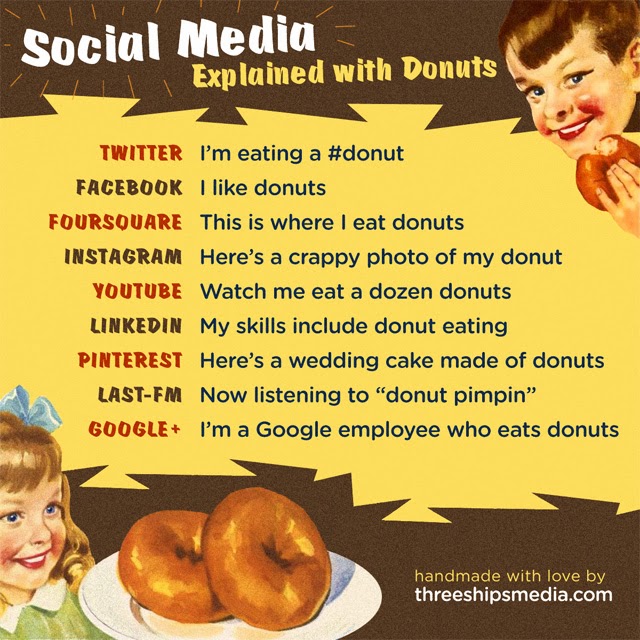 On January 19, I endorsed Brian Rice for Liberal Party president.  I'm not a Member of Parliament, a Senator, a candidate, or party official ... I'm just a regular guy. A regular guy who wants a Liberal government. To that end, I donate, I volunteer, I attend conventions, I propose policy and I've sat on a riding executive.

It's clearly evident that Brian has a deep and nearly unbridled passion for building and strengthening the Liberal Party. He has crisscrossed this country helping to build local associations and to build a best practices for riding association success.

An often overlooked segment of the political activist community is us social media activists.

The common complaint I often hear, "There's no accountability. Anybody can be a blogger." I usually respond, "Anyone can be a journalist. I just think I'm more accountable."

Every convention and every event, we ask - "Will bloggers be accredited?" To their credit, both the NDP and the Liberal Party have been very accommodating (even if reluctantly). I think we've given up on the Conservative Party - I know I stopped asking.

Bloggers, Tweeters, Facebookers, Plussers -- wherever you fall -- are often overlooked because we don't follow a script and we're not tied to how politics used to be done. Our networks are often large, vast and disconnected - not concentrated to a single locale or single demographic. We typically talk about what's on our mind, versus delivering a scripted, partisan message. Despite being omnipresent, it still wild and uncharted territory to some in the old guard.

Parties and politicians are reluctant to endorse or support this type of activism because it comes with the appearance of being uncontrollable. Phone banks, literature drops and door knocking comes with a script and a campaign manager following you around to keep the message the same.

Understandably, going off message can be dire for a politician. However, intentionally cutting yourself off to a potentially large group of advocates for a well reasoned position could be equally dire. In other words, don't anger the bloggers. :)

Brian, instead, has embraced it. He attends blogging events (when his schedule allows) and is an advocate for social media activists to attend conventions and political events. He is extremely active on social media - engaging in debate and engaging in discussion.

Selfishly, when I recently ran for a riding association executive position, Brian thanked me for stepping up.

It's this genuine interest in building the party from the ground up that has me endorsing Brian.