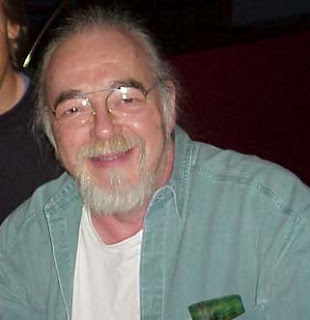 Gary Gygax, co-creator of Dungeons & Dragons, has passed away. If you are, or ever were, a geek, you likely played D&D at some point in your life.

Gary Gygax, co-creator of the first role-playing game Dungeons and Dragons, has died at the age of 69.
Gygax, who developed the game in 1974 with Dave Arneson, had been suffering from health problems for several years.

Famous for its mythical creatures and odd-shaped dice, Dungeons and Dragons was an instant success that spawned a slew of video games, books and films.

Gygax was also a author who wrote numerous fantasy books, including the Greyhawk series of adventure novels.

He died on Tuesday at his home in Lake Geneva, Wisconsin, leaving a wife and six children.