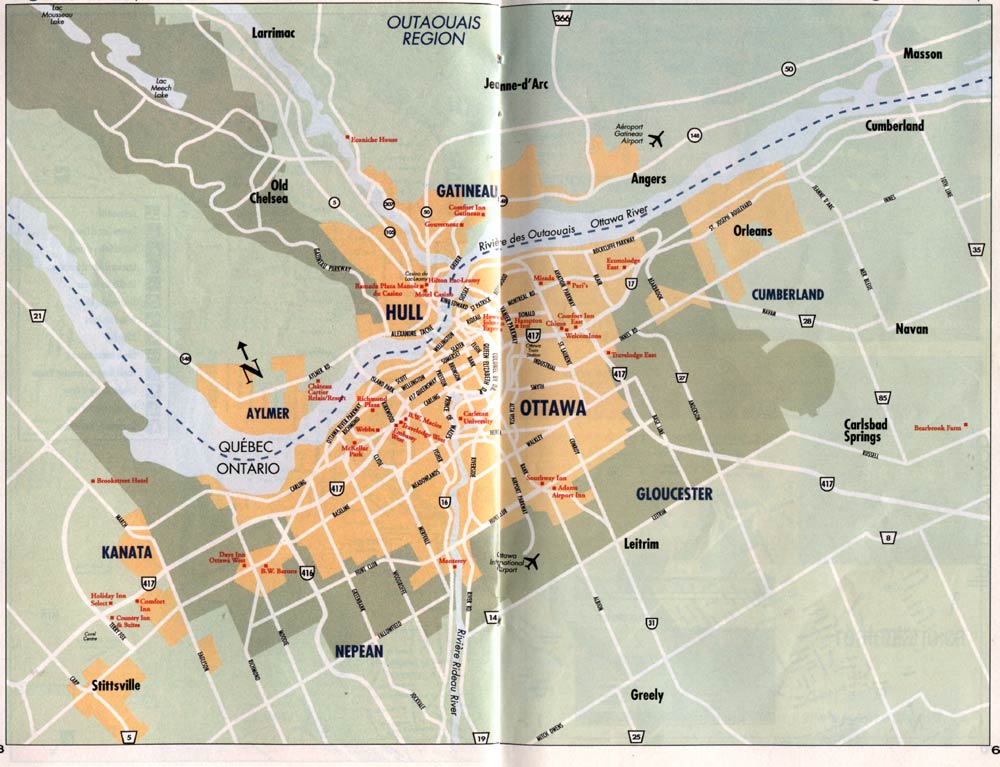 This is something of an open thread, because I have a question.

I believe in "keeping local decisions local," in that each level of government exert sole influence in its area of responsibility, and upper levels stay out unless invited. One of the things I see played out is that we need a stronger central government to maintain a "national vision". The Liberal Party is asking us to, "Choose your Canada."

For me, I don't elect Alberta, or New Brunswick, or Quebec Members of Parliament to represent what I want in health care, education, or social justice. I elect Toronto councillors and Ontario Members of Provincial Parliament for that.

The traditional powers of the federal government have been:
You may argue, and argue correctly, that health care, education and social justice are more important now than when the powers were originally divided up. You may then argue that perhaps the federal government gave up too much in negotiating the power sharing. That's the debatable part.

My position is, the municipalities and the provinces should be defining local strategies and setting local standards under the rights and laws defined in the Constitution. The combination of those local strategies form the national strategy that a federal government should represent. It should not be the other way around - the federal government deciding a national strategy and then selling it to the provinces.

I think this latter method of governing Canada has led to ...
And, with the last few federal governments, the governing party has rarely had broad representation from across the country. In 1993, Parliament was extremely fragmented regionally - the Bloc Ontario (Liberals), the Bloc Quebecois (Quebec) and the Bloc West (Reform). It hasn't completely healed, although the Conservative Party is now showing strength in every part of the country, but it certainly doesn't represent the views of all Canadians.

So, I ask you, because I'm interested in hearing other thoughts - is the federal government the best vehicle for a national vision? Why do we need to "Choose our Canada"?

Canada is supposed to be a mosaic of cultures not a melting pot. This is deemed to be good.

However a patchwork quilt of laws and policies is deemed to be bad.

If Canada is supposed to be made up of discrete cultures, not a homogeneous culture such as would generally define a single nation, then why is it unreasonable to expect that they laws those discrete cultures choose to live under might be not be homogeneous?